One Space After A Period. Not Two. Here’s Why.

Many people still put two spaces after a period. “That’s what my English teacher taught me,” they say. 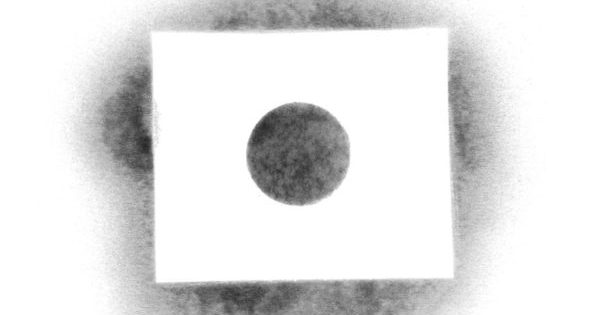 So the rule was two spaces after a period to help signal a new sentence to the reader.

With the advent of word processing, characters are now spaced proportionally. There is no longer a need to put two spaces after a period. One will do.

Yet today, I often see web content with two spaces after a period. This creates text with gaps and makes it a little harder to read. It also looks a tad unprofessional.

It’s not a really big deal, but paying attention to this kind of detail will help elevate your site above your competition.

Interestingly, I find young people making this mistake as much as the older generation.

It’s fascinating how practices are still handed down long after they have become obsolete.

Easy Web Tip #53: When writing your web copy and other documents, just put one space after a period.