Idol Has Fun and Mixes It Up. So Can You!

American Idol keeps our interest year after year, in part, because they are not afraid to mix it up and have fun. 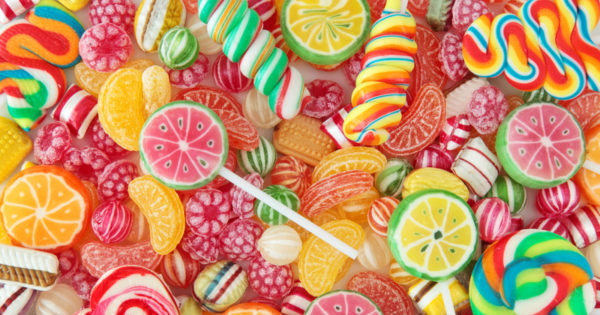 This year, when contestant Lauren Alaina didn’t make it to her assigned spot on stage because of a run in her stockings, the cameras and Ryan Seacrest went backstage and found her with her dresser who was hurriedly putting makeup on her legs.

Another touch is that the producers put solo musicians right up on stage alongside contestants to interact with them; some of them almost steal the show. This year they let contestant Haley Reinhart’s musician dad accompany her playing guitar. It was a sweet human touch.

American Idol tells a lot about the background of the contestants, their hometowns, their families and kids, their jobs before Idol, etc. Not only does Idol tell about them, they vividly illustrate them by going back to the hometowns and shooting there.

The main thing to keep in mind is that American Idol producers are “having fun mixing it up.”

Retail businesses can do the same thing. Here are a few examples of what a furniture store could do.

The main thing is not to overthink this approach. If you or your staff have an idea for “mixing it up,” just go for it.”

And remember, don’t worry about tying in the above with a 20 to 50% off sale. That’s missing the point.

Easy Web Tip #116: American Idol succeeds because the producers are not afraid to mix it up and have spontaneous fun with the show. You can do the same and increase your retail sales.

« Less Showy Idol Stars Often Win By Being Themselves. So Can You!
Why You Should Use LinkedIn in Your Business »