I am a child of the Central Valley in California. Farmers and ranchers and cowboys settled our fertile land. So I grew up with a Western accent and mispronouncing words. I substituted “i’s” for “e’s” saying, “git” for “get” and “pin” for “pen.” 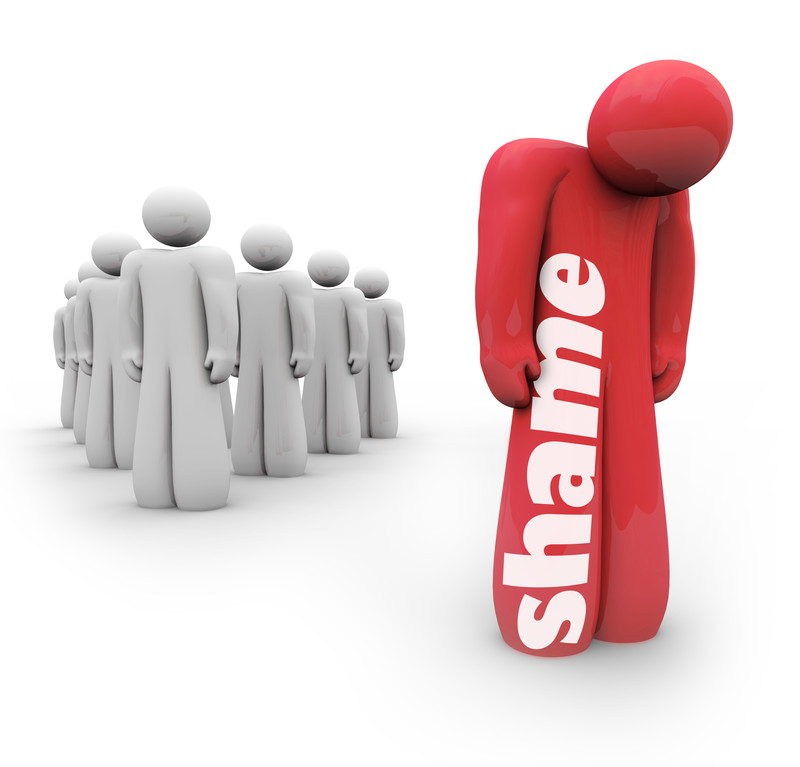 I first became aware of my accent when I was doing summer theater in Idaho. I remember the moment clearly. I was referring to our local newspaper, The Hanford Sentinel, and I pronounced it as, “The Hanford “SINtnel.” The director of the troupe had no clue what I was saying. I kept saying louder and louder, “Sintnel, SINTNEL!”

Finally, I spelled it and she said, “Oh, SEN-ti-nel.” And she taught me how to pronounce it correctly. I was astonished. Soon, she was correcting me when I said “becuz” or “alls.” What a blessing it was to have knowledgeable adults willing to mentor me.

Though I corrected my vowel substitution problem during my summer theater days, there were still words that were to be stumbling blocks in my adulthood. I don’t remember them all, but I know I said “chick” for “chic.” (It’s “sheek.”) And this was after graduating university!

Speaking of university, I was once heard an English professor (PHd) who pronounced the word “hyperbole” as “hyper-bowl.” (It’s “hy-per-bo-lee.”) Now that was bad!

One of my duties was to read the sign-off news for local affiliate KABC at the end of the broadcast day. I knew my pronunciations were weak, especially with foreign names, so I used to go over the news scripts with the director beforehand; but sometimes there wasn’t time.

One day I received a script and had to go on-the-air live and read it cold. I read, “the Symbionese Liberation Army in a communiqué today said Patty Hearst … ” I pronounced “communiqué” as “com-you-neek.”

The moment I said it, I knew something was wrong. Some ABC execs, sitting around a bar at Sunset and Vine, heard it. The next day, I had to hit the pavement in Hollywood to look for a new job.

How you pronounce words really can affect your career and how people perceive you.

So what did I do to improve? Well, I never did anything formally to correct my problem. After all, there are no pronunciation classes that I know of. I did pay attention, though. I also started using the dictionary more.

The most helpful thing I did was to ask people, whose pronunciation I respected, to correct me. Or if they happened to correct me on their own, I thanked them and asked them to continue doing so.

Most people are offended if you correct them, so I don’t advise correcting adults unsolicited. In fact, I especially don’t recommend it to employers as it could be considered a “sensitivity” issue. However, you can always let others know if you want correction for yourself.

Despite my progress, I’m still insecure about my pronunciation. I have always correctly pronounced the word “niche” as “nitch” (rhymes with Mitch). But, recently, I heard so many people pronounce the word as “neesh” that I assumed I was wrong. So I switched and said “neesh” to a business associate. The person responded, “Neesh? What’s neesh? I never heard that word.”

When I got home I checked three dictionaries and they all list the pronunciation as “nitch.” Just to be extra sure, I called my Latin-French expert friend who explained that the French pronunciation is indeed “neesh” but that it sounds terribly affected to pronounce it that way in English. “It’s like you’re trying to be French or something,” she said.

It’s not hard to improve your pronunciation. Pay attention. Use the dictionary. You can also go to, howjsay.com which will give variations. Above all, don’t be offended when someone corrects you. Thank them profusely that they are helping you to … “Git it said right.”