Advertising Your Honesty and Integrity. Not Such a Good Idea.

I really dislike ads where businesses tout their honesty and integrity. These businesses may be the most honest establishments around, but it seems blatantly self-serving when they say, “Integrity is our core value” or “We’re the ones you can trust.” 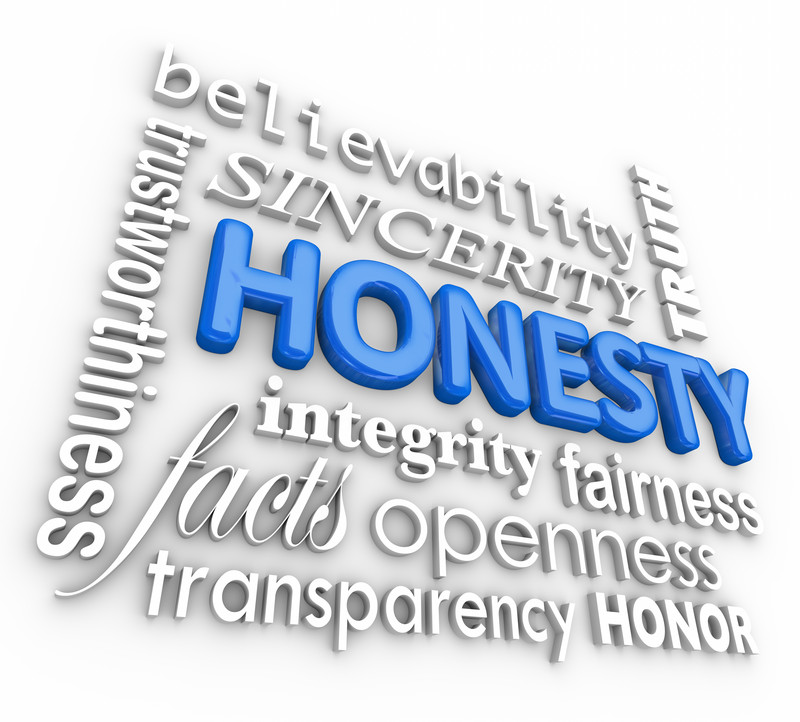 My reaction when I hear that is, “If they have to talk about being honest, then something must be wrong.” I also wonder if they’re calling their competitors liars.

Advertising is hard because you have to brag about your business without sounding like you’re bragging. And talking about your honesty and integrity is one of those areas where you can easily step over the line.

So how does an advertiser get across to his market that he runs a good, ethical business?

Generally, that’s done by simply being great at your business and doing what you say you’re going to do, when you say you’re going to do it. That gets around pretty quickly even without advertising. It’s also a good idea to be involved with your community. Let folks know who you are and that you care about where you live. If you’re an upright person helping out the community, people will give your business a try.

But if you really want to get a message across regarding your high standards for honesty, then you need to let someone else say it. You do this by getting testimonials from several of your customers. Of course, you can’t approach them and say, “Please would you say something about how ethical we are.” You need to be subtle. Some of them may talk about your great product or service and may never mention your honesty. Don’t worry; just hang on to that great testimonial for a later ad. If you get enough testimonials, some of them will touch on your honesty and then you can use those.

It’s best to approach customers either in person or by telephone and ask them a few questions about how they felt when doing business with you. Emails are okay, too, but they often go unanswered. You can also ask your sales personnel to write down responses they get from satisfied customers.

Sometimes it’s better to have a third party do this. I have found when doing this sort of work for clients that often I have to just keep someone on the phone. At first, people will just say something generic like so-and-so was great to work with. If I can just keep them talking a bit longer, then their memories click in and I get a great quote.

If you can line up people who have purchased from others who weren’t so honest, and they switched to you, that’s all the better. There’s no need for them to say the name of the competitor; just expressing their experiences will suffice.

With written quotes, you can build various ads, brochures, billboards, and other collateral that tout your honesty and integrity. If you are fortunate enough to capture these testimonials on video, you can build broadcast spots with them.

Of course, there are always exceptions to any rule, and that includes my distaste for businesses directly promoting their honesty in advertising. Locally, we have the “No suits, no ties, and no lies,” slogan from Westside Ford in Firebaugh. Their Web site says they’ve been using that slogan for ten years. It’s catchy, down-home, and it stands out on radio and television. Of course, I don’t know if anyone really believes it, but one can appreciate the fun of it. It certainly makes the dealership stand out from the pack. I think the fun of the rhyme and the country twang it’s delivered with make it work. It’s a clever way of saying we’re not fancied up to try and impress you. The slogan would have sounded blatantly self-serving if it had been written, “We don’t wear suits or ties. We’re down to earth and honest.”

And that’s no lie!